Good day everyone. Last week’s class took a beginning look at Christian, Biblical love, and the sermon looked at what Biblical justice is. 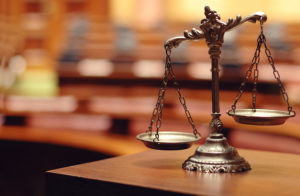 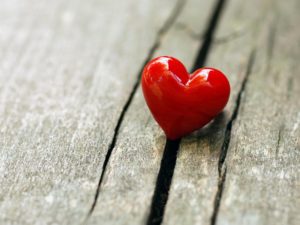 During a Bible study, it was pointed out that God seems terribly hypocritical for commanding that we forgive one another 70 x 7 times if He won’t automatically forgive us. It also appears that God is no better than a pagan God if He creates us, demands our sacrifice and only then saves us. These are valid objections and depend on your point of view of who God is, who we are concerning Him, and what salvation is. I’ll not delve too far into it, but let’s explore one or two things quickly.

Human to human forgiveness is possible and is based on God’s forgiveness of us. Remember that God has already done everything needed for all people to be redeemed through Jesus on the cross. The gift is wrapped and is being held out to the world. This puts the onus on humanity to recognize and take it. If they don’t take it, God lets them depart from Him. So while the idea that God won’t forgive is prevalent and valid on the surface, you can’t fault God for not forcing a gift on people who won’t take it.

Secondly, besides the fact that if indeed God is the God who created us He can demand anything He wants from us, we must remember that it is not something outside of ordinary for God to want us to live in His image. The normal for humans is to live in His image and everything that entails. Humans have gone outside of it. I have found that people who view God as a pagan god who demands something extra of us don’t indeed see humanity as created in God’s image. If you don’t, then yes God is asking something extra of everyone. But if you believe God created originally to be in His image, then redemption isn’t so much about saving us from bad things but redeeming us to what we were supposed to be all along.

NT Wright, a leading New Testament scholar today, puts it like this. He relates that when someone is very sick, we may say that they’re just a shadow of their former selves. Outside of Jesus, we are just shadows. In Jesus, then, we are shadows of our FUTURE selves, the selves that can only be in Christ. That’s a neat thought, at least I think so.

I’ll admit, I’ve been studying this whole idea of mishpat and tsedeqah (justice and righteousness) for nearly two months, and I’ve far too much to say on the topic to fill in anything left out in the sermon. I will say that I tried to give a general overview of the concept through Scripture, tie it to Jesus, and show how the redemptive, restorative aspect of justice was much more prevalent than the retributive. 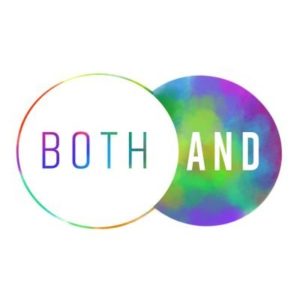 I also hoped people realized just how one-sided the American and modern concept of justice as compared to Biblical justice. It IS justice to preemptively create situations in which the poor don’t have to stay poor or to help those in society. The problem, I believe, is that certain ideas which are all Biblical have become attached to certain political ideologies. When people then become so polarized about these ideologies, the ideas within them sometimes become lost. For example, social welfare in the form of providing sustenance for the poor from those who could afford it, as described in Leviticus 23:22 is Biblical and just, as is the concept that the lazy won’t eat (Proverbs 10:4 and 13:4). There is room for both in the Biblical paradigm, therefore the Christian.

Sunday’s sermon didn’t answer the “how” questions – how to best go about taking care of the poor and vulnerable, and even defining vulnerable is up for debate- but I pray it did challenge us to think about how we are serving those who need it most in our communities. I’ll leave you with this thought from Matthew 23:23 – Woe to you, scribes and Pharisees, hypocrites! For you tithe mint, dill, and cumin, and have neglected the weightier matters of the law: justice and mercy and faith. It is these you ought to have practiced without neglecting the others. Let that not be the modern church’s legacy.

When is church? Where is church? What if it was all the time, & everywhere we go? Northern Hills Church of Christ strives to live as the church, as Christians devoted to Christ's teachings & example. Church isn't just something we do, it's … END_OF_DOCUMENT_TOKEN_TO_BE_REPLACED